Jenifer Clark, affectionately known as “The Gulfstream Lady”, has spent the last four decades studying, analyzing and forecasting the World’s Ocean Currents. After finishing her graduate studies in Oceanography at Johns Hopkins University, she quickly became the National Oceanic and Atmospheric Administration (NOAA’s) expert in the Oceanographic Features Analysis of the Gulf Stream. Her work led to numerous applications that contributed significantly to improved commercial fishing, more efficient marine transportation and commerce, and improvements in navigational safety.

During her career, Jenifer has written more than 100 articles which have appeared in newspapers and various magazines in the field. The U.S. Coast Guard has consulted her on numerous occasions to aid in search and rescue missions, including the Haitian Boat Lift, the shuttle disaster, and plane crashes in the Gulf Stream

In the mid-90’s after NOAA decided to cease the production of daily Gulfstream charts, she left NOAA and started her own company to continue to serve her clients and users with real-time Gulfstream information.

Jenifer has also continued to serve the oceanographic community with numerous private and public seminars including the National Women’s Sailing Association, Ocean Navigator Magazine Seminars and yearly maritime seminars including the Naval Academy’s Safety at Sea Seminar. Her presentations include information on satellite interpretation of oceanographic features, inference of current velocities, and detailed sea surface temperatures. Her extensive background has enabled her to provide a history of the development of technology associated with the Gulf Stream interpretation. In 2006, Jenifer provided special ocean support to over 120 Racers in the 100th year anniversary of the Newport to Bermuda Sailboat Race.

Steve Black, founder of the Cruising Rally Association, was quoted in Soundings Magazine as saying : “We used her analysis for all the events and it was invaluable. I think she is probably the best in the world at it.”

Jenifer and Dane also provided real-time ocean and weather support for Diana Nyad in her record-breaking swim from Cuba to Florida in 2013 as well as ocean/weather support for Pablo Fernandez in 2019 in his Guinness book of world record swim in the gulfstream covering the most distance in the shortest time. They also assisted rower Erden Eruc in his 7 year voyage in a rowboat around the world. 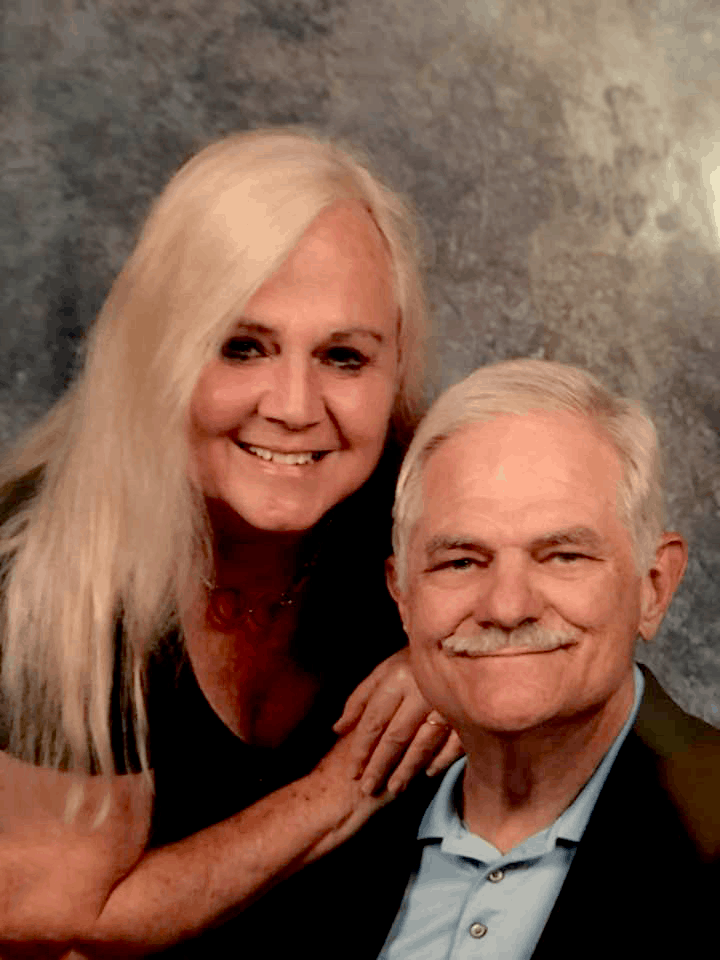 Dane Clark has spent 38-years as a Professional Meteorologist/Forecaster and Manager. He holds a BS, MS and MBA degrees and has received several prestigious awards including a NOAA Bronze Medal and the NOAA Administrators Award. Dane is considered an expert in Tropical and Marine Meteorology: from his research work on tropical Easterly waves during his graduate studies, to his participation onboard several reconnaissance flights into Hurricanes while working at the National Hurricane Center during Project Stormfury, to forecasting tropical storms worldwide, to assisting in the development of two early techniques for determining tropical storm and Hurricane strength from satellite imagery, and to his numerous papers on tropical storm development and movement. His advice to postpone the start of the 1982 Newport to Bermuda Sailboat Race because of a developing tropical disturbance saved “numerous lives” according to published articles by the Cruising Club of America, organizers of the Race.

Dane and Jenifer Clark have teamed up to provide weather and ocean support for numerous marine events. These have included: over thirty years experience providing prerace briefings for prestigious sailing events as the Newport to Bermuda, Annapolis to Bermuda, Marion to Bermuda, Whitbread, Volvo Ocean Race, the Bermuda One – Two and many other national and international sailing regattas, cruises and races. They have also provided specialized support for numerous record-breaking ocean-crossing attempts by sailors, rowers, swimmers, kayakers and others. Several of these have been documented in magazines and television documentaries including the Discovery Channel Special “Storm Stories” describing Tori Murden’s solo Atlantic Ocean crossing supported by Dane and Jenifer.

In 2007, after providing expert testimony* for the trial case of the Norwegian Dawn’s encounter with an extreme wave in 2005, Dane created a new environmental danger scale called “The Gulfstream Hazard Scale”. This scale is intended to alert marine vessels when severe conditions are expected and to help forecasters accurately describe the dangerous wave heights and character of ocean waves in high-wind gulfstream events. It is hoped that use of this scale will lead to Gulfstream area warning products intended to produce actionable responses from marine vessels and reduce the loss of life and property during severe Gulfstream weather events.

Jenifer Clark’s Gulfstream produces standard ocean and weather charts and forecasts (from a purely science viewpoint) and produces waypoints as general guidance to the mariner indicating where favorable ocean currents are located. Each participant and crew understands and agrees that the decision to sail, start, select a course, or continue with a sailing race or voyage rests entirely with that boats skipper and crew, that sailing, particularly in an ocean, is an inherently risky venture and that no assurances are being made as to the safety of the event or trip as to the conditions that may be encountered, the seaworthiness or condition of any participants boat, the decisions made by each skipper and crew, or any other matter of any kind that could relate to the safety of each person participating and the property thereof. Therefore, each person participating in these type events assumes all risk and responsibility of participating and sailing, and to the fullest extent allowed by law, equity or admiralty, releases, forever discharges and forever waives each and every claim that each person may have or come to have, whether known or unknown, against Jenifer Clark’s Gulfstream (JCG) including Dane and Jenifer Clark, from any and all claims, suits, or causes of action of any kind, however denominated, whether sounding in law, equity or admiralty, arising out of or relating to the event.